The European Security Academy, located in Poland, has become one of the premier locations for tactical training worldwide.

The ESA training program is based on a franchise like system, so almost every European country has its own representative. We at Redbeard Tactical are good friends with Harry, representative of Austria. As we trained a lot with ESA Austria and also did some support as being Co instructors for some classes, we know that ESA Austria is one of the most authentic and intensive branches in the ESA family.

One day Harry gave me a call and asked if I and RB2 like to support him during a CQB and breaching class in Poland. Normally this would have been an easy decision. But as our calendar was already stuffed with duty, training and a deployment to the middle east at the end of the year, we unfortunately had to say no.

Some days later some duties luckily shifted and we arranged to accompany the last two days training of Harrys five day class. I returned from a class of force escalation I gave to a security service and RB2 returned from a CP assignment . So we formed up and drove to Poland.

When we arrived it was 23:00, the participants were still on an exercise. We were told they did some dynamic entry and room clearing today. So we had some time to realise that ESA did really do a great job with their new, revised training facility which is one of a kind in Europe.

When the attendees arrived we were told that they had a hard day and didn’t do to well on the range. So the instructors decided to do some PT with them. ESA Austria pays big attention on physical fitness and PT in general.

In the meantime we talked with the instructor Cadre. The whole Cadre is assembled of experienced members of the military. James (name changed) is a former LRRP operator who is now a NCO in one of the Germanys premier light infantry units with lots of deployments.

We used the time to get to our hotel rooms. We had a two bed hotel room which can really hold up against some middle class civilian hotels. Bathroom and shower were all part of the room.

After we got everything ready Harry told us that tomorrow we would go into explosive breaching which would be followed by the end exercise, a part of every RWS. He asked us if we would like to do morning PT with the attendees. Of course we said yes.

RWS stands for real world scenario. Each RWS has a common theme, like LRRP, SERE or CQB and is split into advanced training and a free running exercise which challenges the attendees to use their knowledge collected in the trainings. Only experienced ESA students are allowed to participate.

The next morning we met up with the students in plate carrier and PT gear. We started with a short run to ESAs “Little Mogadishu” training area in full kit. After we arrived at the hangar we did an hour of calisthenics with them. Followed by some buddy drag exercises and an obstacle course.

After that the attendees had time to take a shower and to get their breakfast. Breakfast was also top notch with everything you need to start the morning.

After breakfast we met at the armory and got issued our rental weapons, quality of the ARs and Glocks wasnt top notch but very good compared to other rental weapons we saw on other institutes.

We marched to the training town of little Mogadishu. There we repeated the CQB and breaching tactics the attendees learned before. After that we got a safety brief on the use of breaching charges. Safety is always first in ESA Austria classes. So we got the briefing from a EOD specialist of the polish police.

When the briefing was over we did a few dry runs. Setting up 360 security before entry, inspecting the door, preparing and placing the charge. Everything was taught until everybody got it right.

Now the breaching got into the hot phase. We split into four groups with four members. Every group got two charges to practice. After every group was successful we went back to the academy for lunch.

After lunch the attendees had to come to the briefing room. There they got informed on their tasks during the final exercise. The attendees had to raid a high value target inside a compound located in a small village. They had to do a recce to get sure that they hid the right compound.

During the exercise OPFOR and operators got issued FX rounds and weapons. This allowed to simulate CQB and CQC situations.

The observation lasted at least three hours. After that the attendees approached the target slow but silent.

At almost 2400 the raid was conducted using many of the new learned techniques from the days before. There were no caualities on the blue side and no killed civilians. A complete streak of success, given the fact that the attendees were all exhausted from training lessons, not enough sleep and much PT.

After the successful raid it was time for cleaning weapons and equipment and also for a debriefing. The debriefing covered all aspects of the exercise and especially the work of the team leaders. After the debriefing everyone finally could get some sleep.

The last day started with a yoga session (no joking) hosted by a professional yoga trainer that Harry especially hired. After that everyone got for breakfast and a last debriefing that covered all five days.

All in all the CQB and Breaching RWS was as always top notch especially regarding the clear methodic approach and the challenging nature of intensive training. It was a amazing to see how five days changed the basic cqb skills of all attendees to a level that made it possible for them to conduct a raid.

The RWS concept is also the closest ting on the private training market to a military training exercise. In each RWS you are forced to fuse all your learned skills to reach a goal. I can highly recommend everyone with an advanced skill level to join up ESA Austrias RWS series.

You can register for ESA Austrias classes at their website.

Also be so kind to visit our Instagram profile. 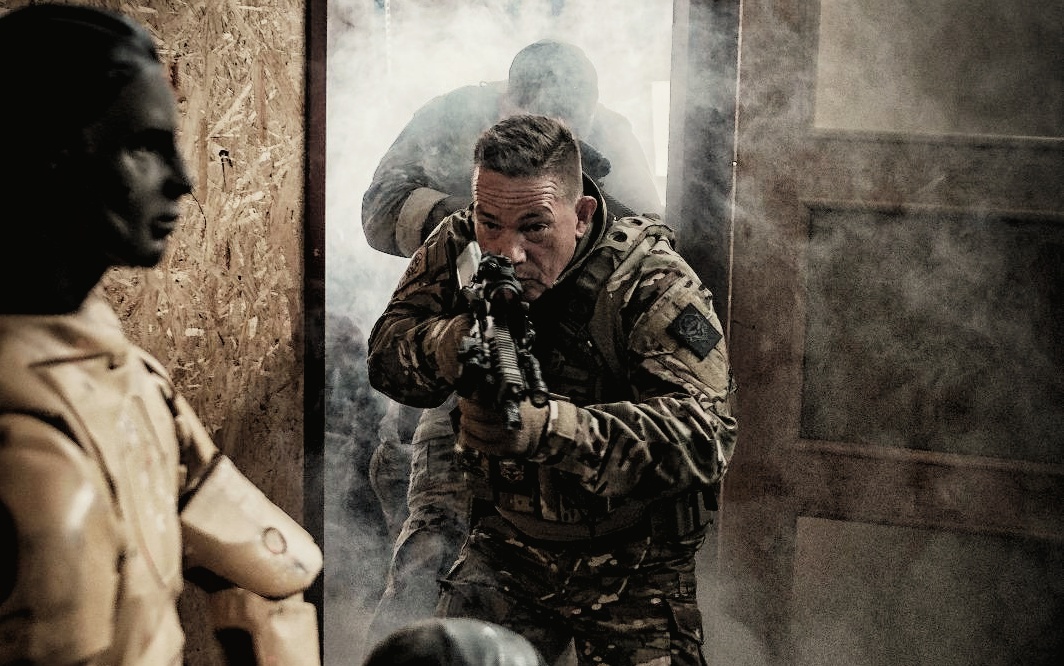 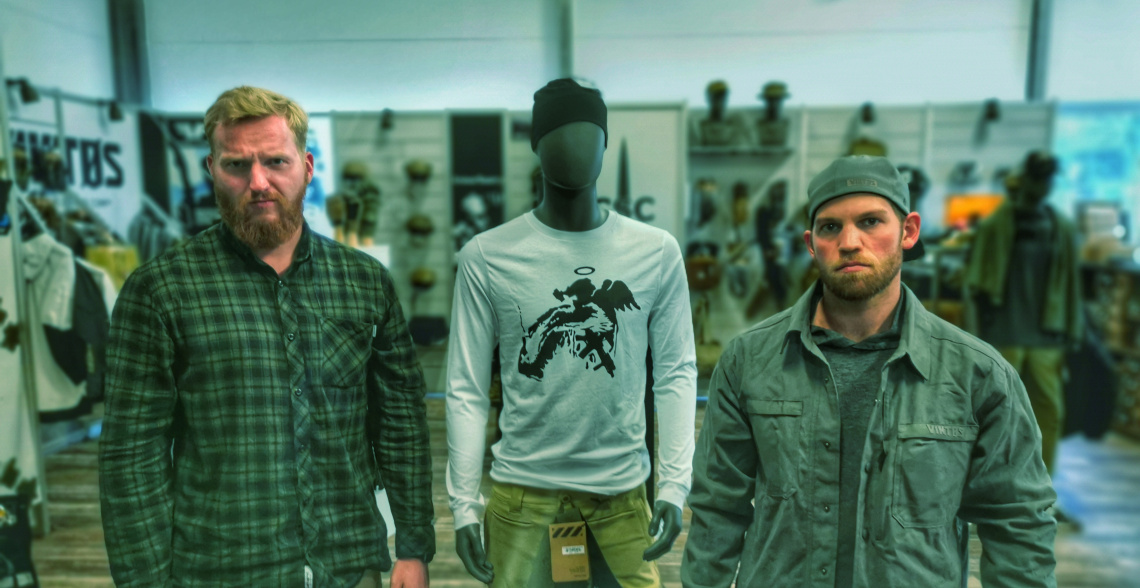 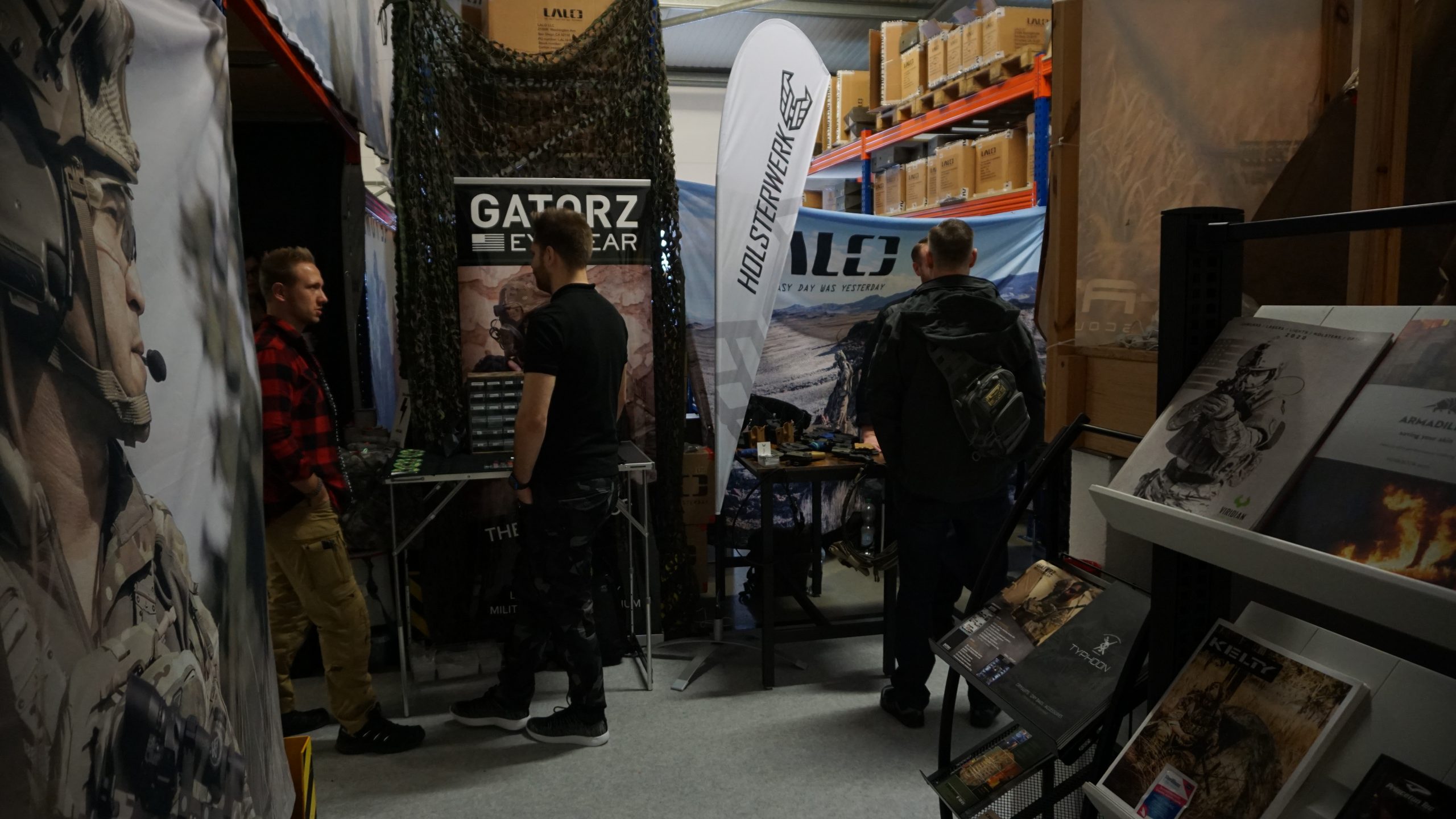 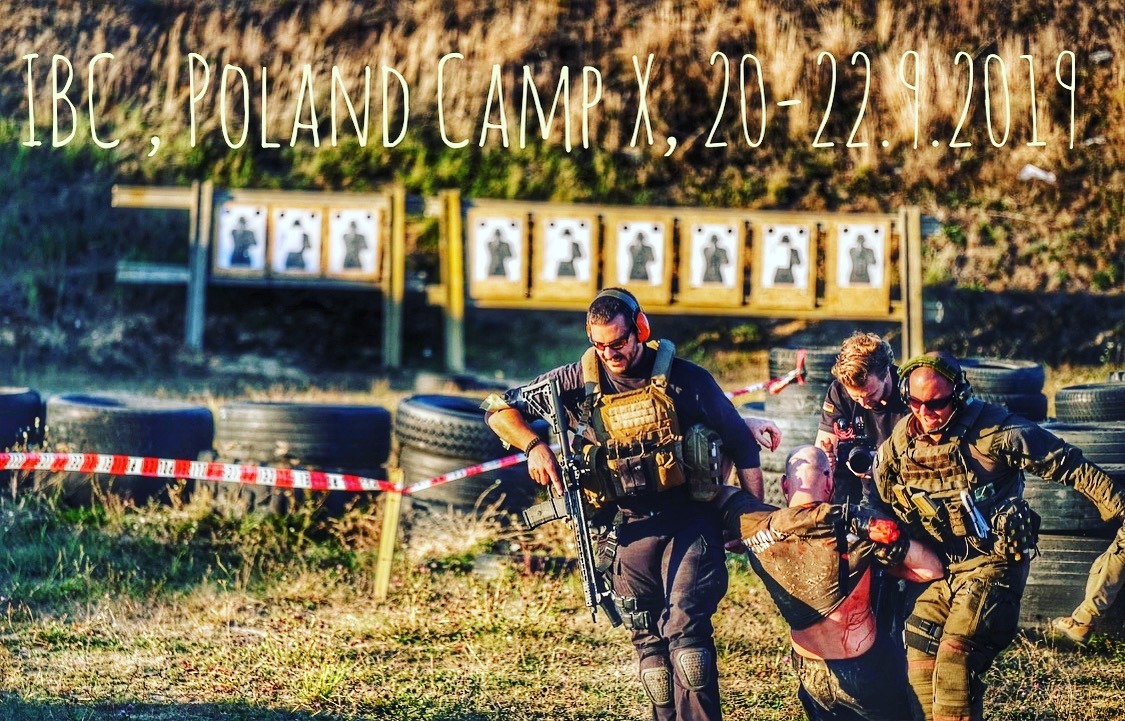