The state of physical overreadiness 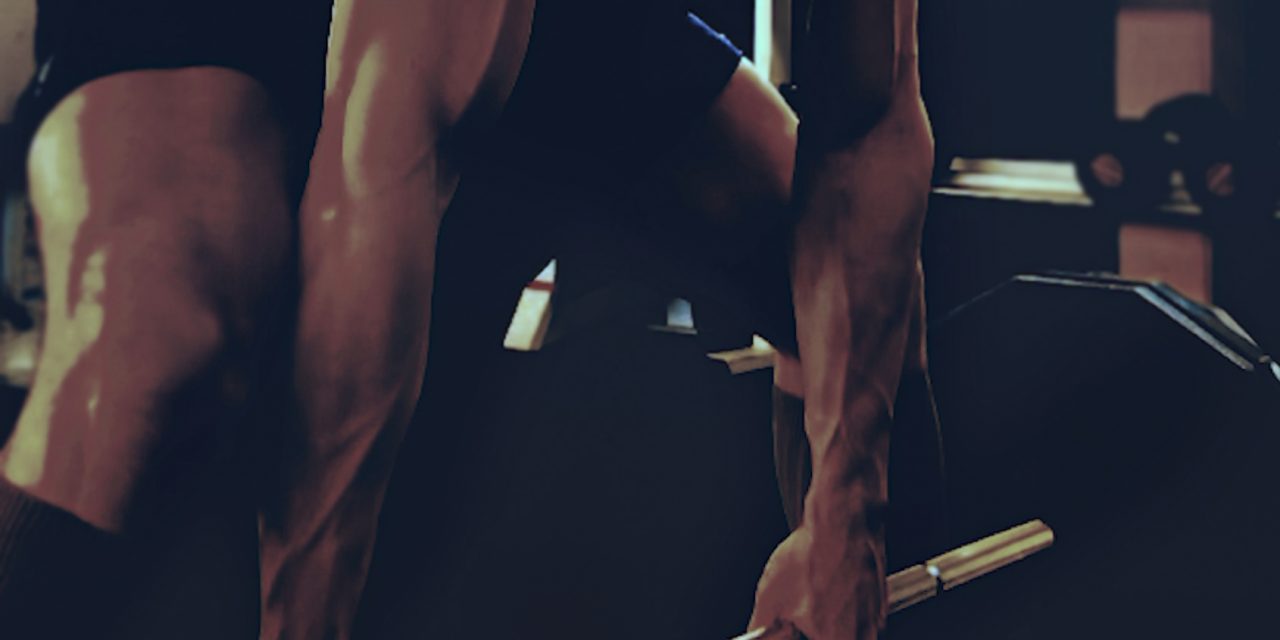 It has been a long time since we have published an article regarding physical fitness, but today I want to talk about something that got into my mind some months ago and could be observed and confirmed after my COVID-19 infection at the end of 2020. We want to talk about physical overreadiness.

As my training routine was running well and intense, I was totally depressed after being diagnosed with COVID-19 in 2020. I wasn’t able to do any kind of physical training for over one and a half month. So, to prevent from getting fat, I changed my diet to three meals a day, slightly over my daily need of calories. During my time of recovery, I noticed that I lost some weight, but it was indeed mostly water, fat and to my surprise, not much muscle. But I was in certain knowledge that my performance would drop drastically. I was teached better.

After my recovery I started with doing some push-ups, sit-ups and moderate running. Running was hard because my lungs and airways still needed some time, but all caslisthenic exercises really went much better than expected, sometimes even better than before my illness. A week or so later my lungs had almost recovered completely and I was able to do some short to medium distance runs on a higher intensity. To my surprise my first lap was the fastest lap I did run for a long time. And so was lap two, lap three and lap four. I performed a record. What the hell happened?

I really put some thought and research into this question. Starting my quest for an answer with nutrition. What changed? I got down from like four to five meals a day to just three meals. This fact alone relieved my digestive system a lot and my body were able to perform for a longer timeframe compared to the time before COVID where my body was digesting all day, expect for a short window of time. This window was usually when I would workout.

I also did what I was planning some months ago, which was getting away from high protein/low-carb or whatever fancy meals. During my COVID-19 infection I was just eating meals that where a lot like the meals the FDA or other food and health organizations had in mind for an average guy who works out, some vegetables, some carbs, some meat – a classic dish with a slight pitch towards protein. Those are the kind of meals that are available everywhere in most circumstances, be it on duty, during training or just in holidays.

Now, reviewing the nutrition side of things shows the first part of physical overreadiness that you will encounter. Guys thriving to become „tactical athletes“ on one hand, but on the other hand going through some of the weirdest low-carb or mass gaining nutrition plans you can imagine, which is as far away from „tactical“ as it can get. I have seen those kinds of guys shrinking in a timeframe of some months during deployments because they often couldnt get their daily „feeding routine“. Another problem is that neither the state of full-time digestion nor the state of ketosis, are states of high performance. High performance is achieved by having an empty stomach and full glycogen stores. Last thing that should be noted is that fancy nutrition plans are normally made for professional athletes, who for example can metabolize more than 1,6g of protein for every kg of bodyweight, which works for genetic anomalies like them, but won’t work for 90% of all people.

Looking at the physical training side, I radically lowered the intensity of my workouts. Of course, I still do a high intensity training every now and then, including heavy lifting and heavy sweating for over an hour. But in contrast some days start with like 50 push-ups and 50 sit-ups in the morning, while the training consists of 4×25 push-ups, 4×50 sit-ups, 4×15-diamond-push-ups and 4×100 squats in a low intensity circle. This lower level of training allows me to still bolster my peak perfomance while also being able to perform at this peak whenever I need to.

This, more reasonable approach, is what I call „train to perform“. „Train to perform“ won’t let you do crazy „beast mode“  trainings every day. But it will allow you to improve your performance on a level and in a way that will work not only for months, but for decades and more importantly, everywhere, under all circumstances as it won’t change your complete lifestyle to an absolute oddity. Take a marathon runner as an example, a marathon runner won’t do many full marathons during his racing preps. He will do like a half marathon every few days, but he will also do short streaks, 10km runs and other stuff, which will bolster his peak performance while not fucking up his whole body. Most importantly he has a goal.

Set your goal and decide for yourself if you want to train just for the sake of training, or train for the sake of performance. Intensity and extremes are not always the way to go. A short time of intense training can be great, but it should be saved to pass performance plateaus. Think of Sparta, oddly intense preparation worked for them for a short timeframe in history, but after all Sparta wasnt the mightiest state in ancient greece. 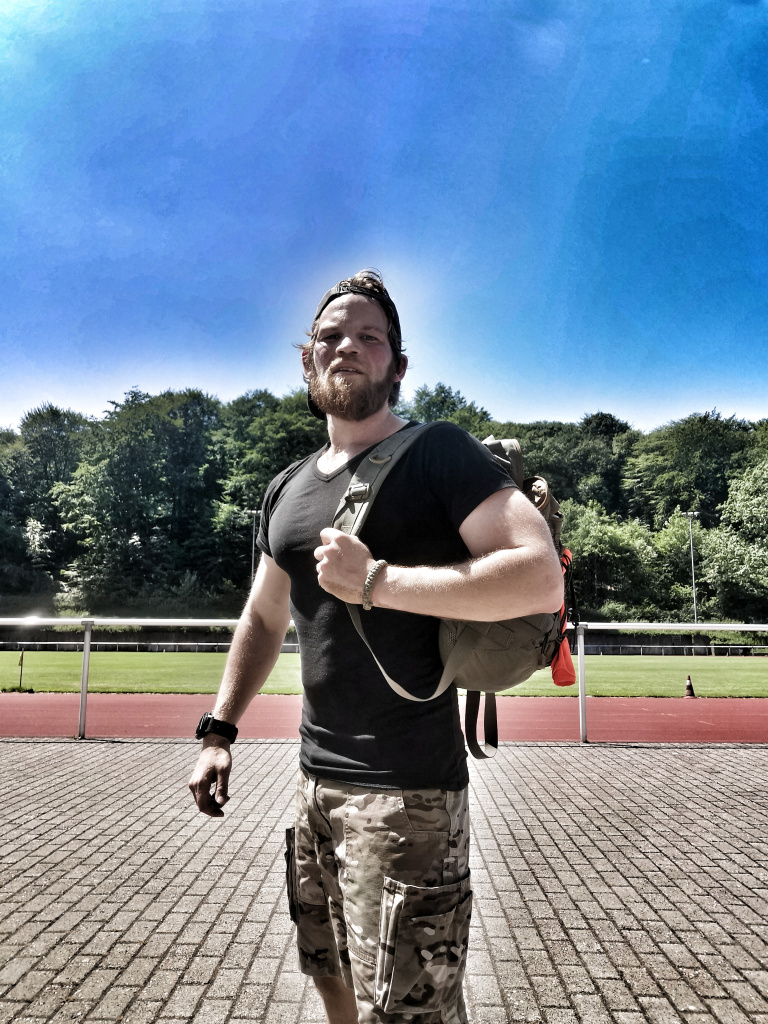 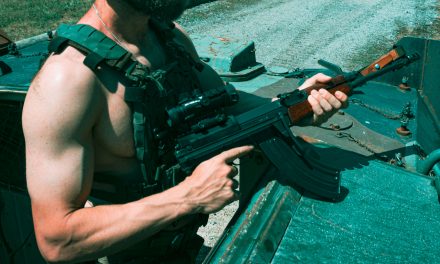 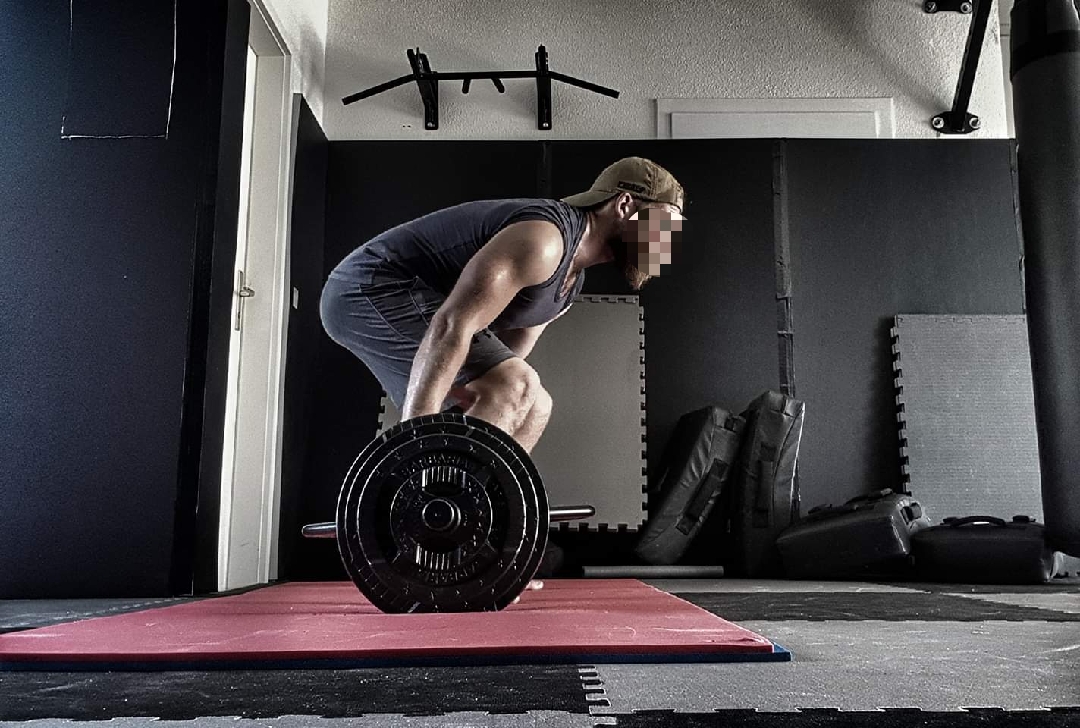