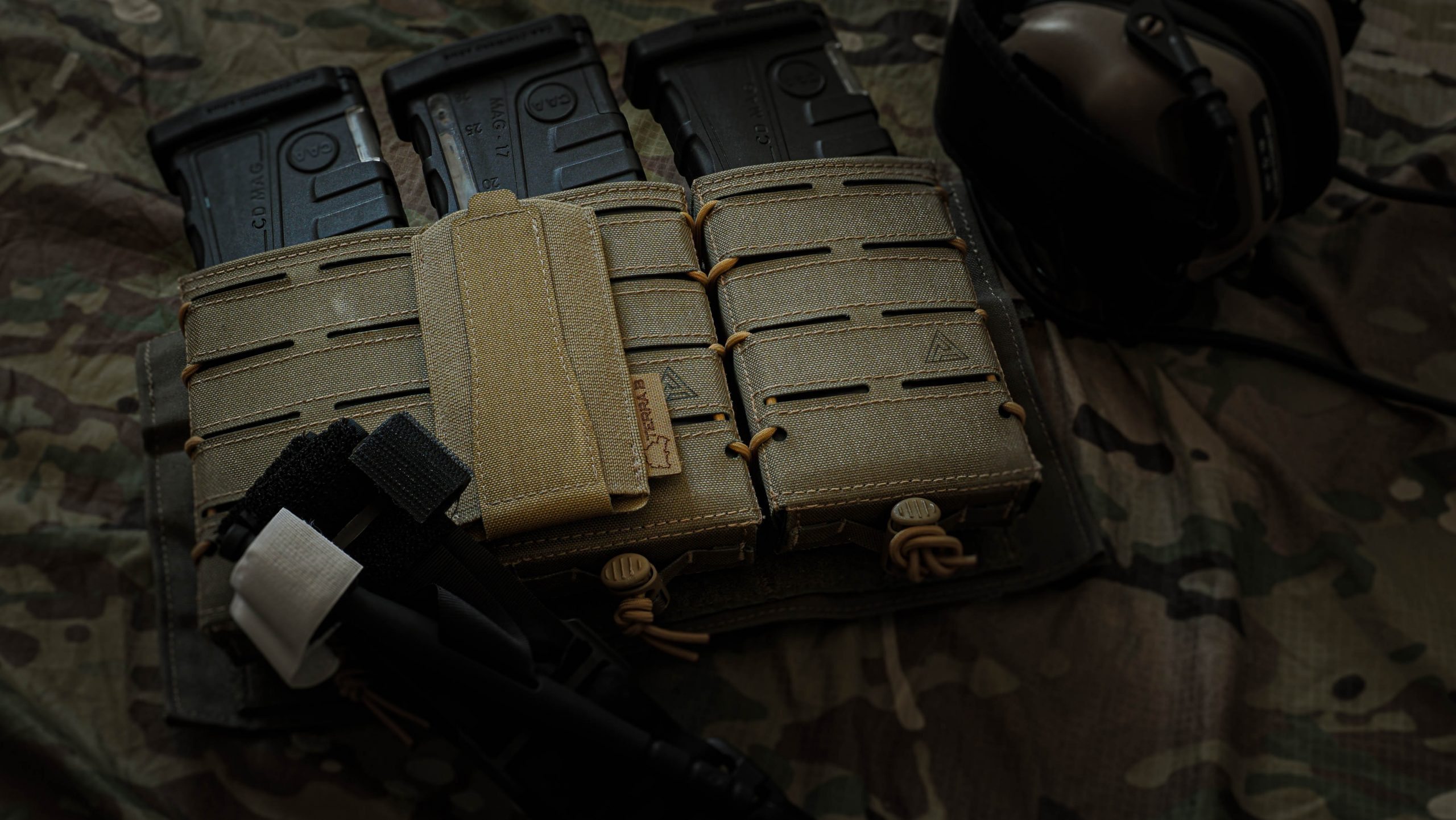 Approximately 10 years ago the tactical nylon gear market got flooded by the products of young, innovative east European gear manufacturing companies. Some of them coming up with more and some of them coming up with less useful products of varying quality. Polish manufacturer Direct Action Gear is one of the few east European brands that survived until today, given the amount of innovation and manufacturing quality, this is no surprise.

Its also no secret that almost every tactical nylon manufacturer came up with their own incarnation of the proven HSGI Taco multi mag pouch. Given the fact that “tacoesque” designs combine good retention, accessibility and multi mag capabilities, this is an almost logical step. Direct Action Gear called it the “Rifle Speed Reload Pouch” which I will mostly abbreviate by using the shortening “RSRP”.

I was pointed to the DA speed reload pouch by a buddy of mine, who uses it as his go-to belt mounted “hotmag” pouch for several calibers and magazine types. So after over a year of testing and evaluation I would like to give you an overview on the pros and cons of the Direct Action RSRP.

When you see catalogue photos of the RSRP you may falsely take it for a direct copy of the HSGI Taco, using only different materials. But after examining the pouches construction you will see that the idea behind it can be better described as a stretchy version of the venerable ESSTAC Kywi Pouch and the only parallel to the Taco is in fact the excessive use of polymer stiffeners and bungee cord.

Describing the overall construction is a bit difficult, so we start with the overall shape of the pouch, which is a box shape of laser cut fabric, a classic open top style magazine pouch. The depth of this box is a little bit larger than the depth of a standard magazine pouch, with all excess material “z-folded” to the backer of the pouch. Bungee cord on the sides makes the excess material stay compressed to the inside. All faces of the now still exposed parts of the fabric are reinforced with separate plastic stiffeners. So, we are counting like five stiffeners now. Those stiffeners, combined with the shock cord compression make up for a really great retention, while the z-fold excess material will unfold as soon as you use bigger magazines than an Ar15 mag.

To eliminate the need for a bungee retainer and further increase the friction, the front panel of the Direct Action RSRP is lined with a non-slip, rubberized material. This really works out, as it really takes a certain amount of force to literally to rip out a magazine of this pouch when its new. As soon as the pouch is “broken in” you will have an easier time accessing your magazines, but the retention is still even superior to many kydex pouches. Also, the Z-fold fabric allows you to cant the magazine away from your plate carrier or other PPE while drawing it, this helps eliminating the danger of pouches blocking your way while speed reloading when you have to carry a full assault or patrol loadout.

The front of the Direct Action RSRP features two columns and three rows of laser-cut PALS that not only serves as a locking point for the shock cord, but also allows you to mount smaller pouches or even double stack them.

The pouches back features a laser cut PALS backer that will tightly mate with any PALS surface. But it also features Direct Actions unique belt mount system. This system consists of two strips of sewn on paracord, just big enough to route a riggers belt through it, and I really like this simple, yet ingenious way of attachment. The downside of the belt mount is that it will not work with most modern “Assaulters Gun Belts” like the Ronin belt, the Terra-B belt or most other similar product, as the added PALS webbing will make them too thick to properly route it without using brute force. But you aint got your PALS mounting capabilities for nothing, so it is possible using the RSRP with an “AGB” as long as you like to use the PALS attachment. I decided to go this way with the RSRP and my Terra-B gun belt and the result is satisfying regarding the stability of the mounting, although I have to retighten the PALS system after every few weeks of use a little bit. As I prefer the simple belt attachment for stability, I would really like to see Direct Action gear adding a few milimeters of length to the paracord attachment system.

Another thing you would see on the back side are laser cut holes and slits that route the shock cord to the center of the pouch, ending in a barrel lock for tightening or loosening it, while covering most of the shock cords surface from the elements. In fact, this is a huge benefit, as most shock cord-based systems tend to get the shock cord ripped or catched by branches, rocks or by your own, or your buddies gear and equipment. To make it clear, just the very tiny corners of the shock cord are exposed to the front, making the Direct Action Rifle Speed Reload Pouch almost snag free and slick.

As said before, the shock cords retention is adjusted by a barrel lock, to quicken the break in process of the retention I would highly recommend to completely tighten the shock cord and store your magazines inside the pouch for a few days until finally using the RSRP. Another thing we always like to see at Red Beard Tactical is retention, Direct Action gives the user the option to add a retention bungee to the pouch to make it truly “jumpable”.

The RSRPs performance is outstanding as long as you use it for its intended purpose of being a strong hand speed reload pouch. Using it as your primary mag pouch for tac-reloads is a thing I wouldn’t recommend given not only its weight and complex construction, but also you will have a hard time in reindexing your magazines, as the z-folded excess material may be in your way while doing so. Sadly enough, you still see people plastering their second line with speed reload pouches and TACOs, which may work nicely on the range, but still will result in carrying almost two meters of shock cord and bungees of plastic on your plate carrier, which equals unnecessary weight.

But using one or two RSRPs on your belt or on your weak hand cummerbund is just a great way of carrying your quick access magazines for speed reloads. Of course, the RSRP will allow you to carry odd shaped items, but a regular, “soft” open topped or flapped mag pouch will enable you to also do this, while weighing less and making reindexing magazines much easier.

I also like to point out the quality of the used Cordura laminate, which is really bomb proof. As you may see on the photos, my RSRPs have taken a beating and are still good to go. Also the use of locking seams and the overall stitching quality are above average.

As a conclusion I could easily say that the Direct Action RSRP is a highly complex, but working piece of Nylon engineering and if used the right way, will offer you speed and the ability to equally use AR and AK magazines of varying manufacturers, as well as cleaned G36 magazines and other exotic mags. It also offers a lot of mounting and stacking capabilities but needs a little bit of break-in time and may be a little bit to overengineered to become your main magazine pouch, dominating your second line. 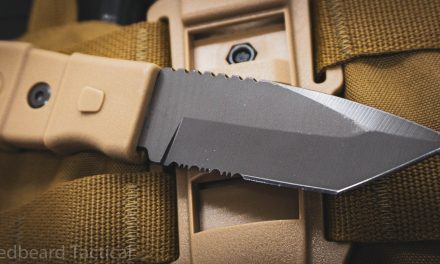 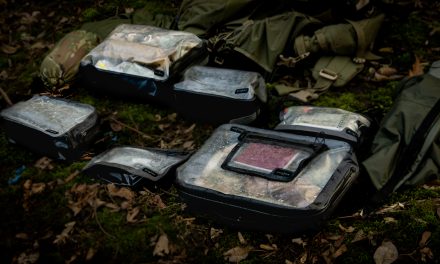 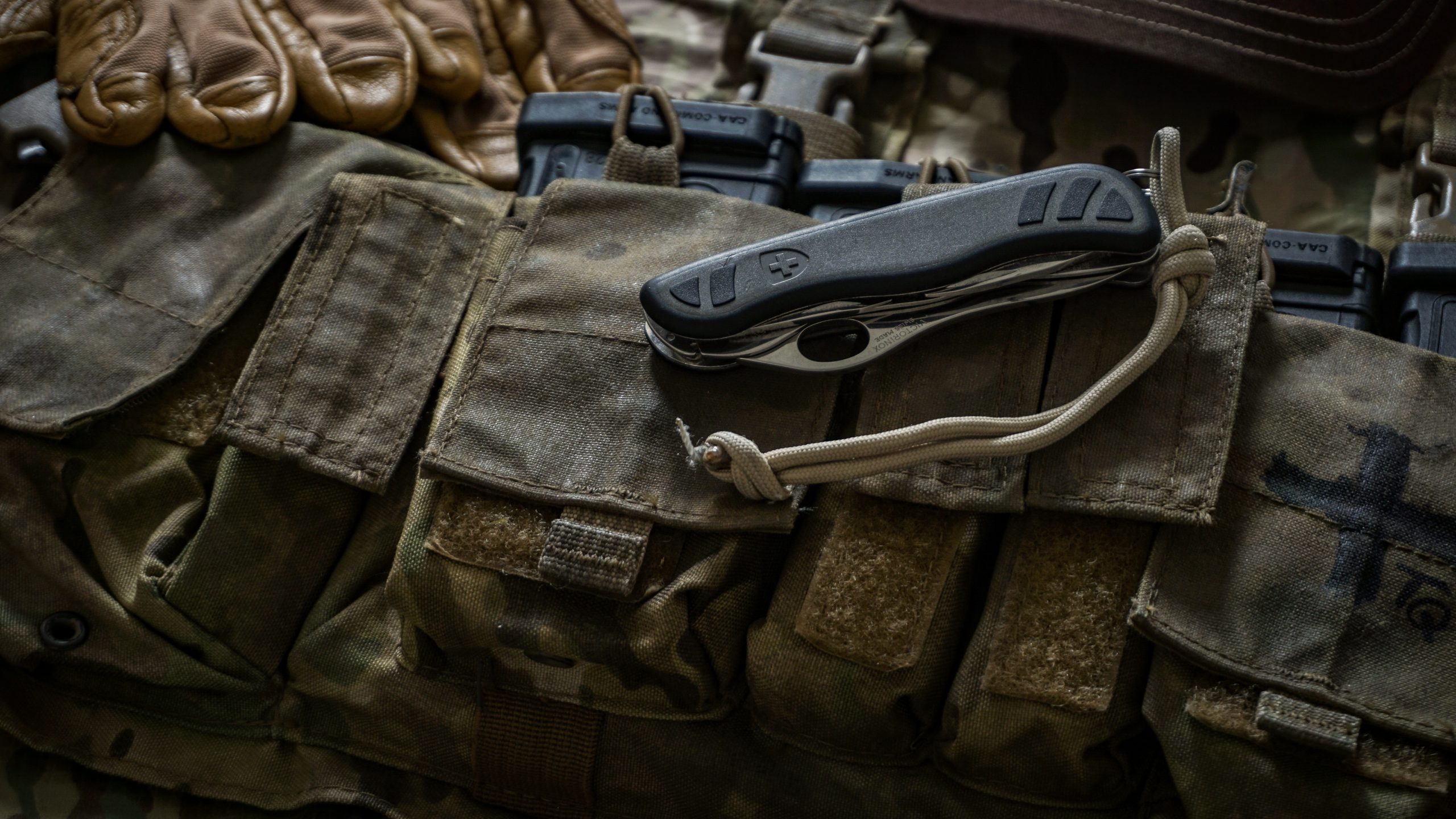 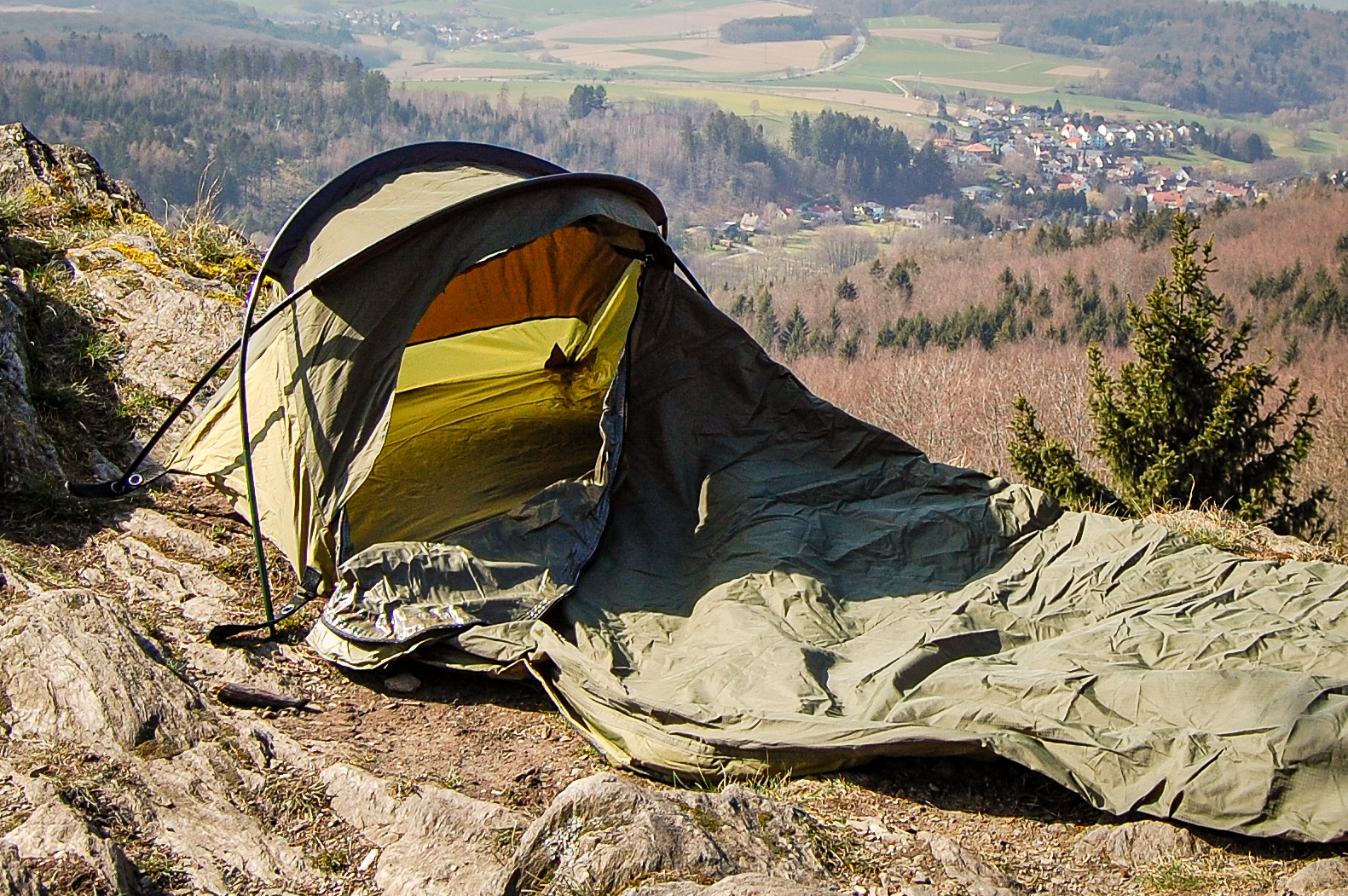