LALO is relatively new to the EU market. Founded by former Navy Seals LALO first specialized in creating amphibious boots with a passive draining function. But more on LALO boots in a later review.

After the great success of their tactical line they did a logical step. Creating athletic footwear. There are many manufacturers that jumped on the “Crossfit-Spartan-TacFit” train these days. But I saw myself returning to Reebok, Salomon or Adidas, as all the time, as ALL of the tactical athletic shoes where just gym fashion for your typical 511 customer.

But what makes LALO Athletics shoes so special? It’s easy, they just understood that there is not only one shoe to do it all. Sports isn’t just sports. You need a dedicated running shoe, a dedicated lifting shoe and a dedicated crossover model.

Today we will take a look at the LALO Zodiac running shoe. We got two samples of the Zodiac directly from LALO. We chose the colourway “battleship” which is a Grey colourway that doesn’t let you look like straight outta Kunduz but still has some tactical heritage as is resembles Arcteryx “Wolf” colourway. Additionally we got the black version, which is, well – black, but features additional neon green laces if you want a more individual style.

We did one week of running. Running every day. Trail, tartan track, road and of course water.

But let’s start with the construction of the shoe. The sole is made of a special, hydrophobic foam that doesn’t absorb any water. It also has an internal draining system. The rubber isn’t as grippy and aggressive as the one found on Salomons Speed Cross shoes. So it will be inferior on trail but superior on track or lane. Also the less aggressive styling let’s increases the life of the shoe drastically as it creates less friction. The only weak point are wet, flat surfaces on which the LALO tends to slip.

The sole also has a great amount of cushion. Again, this shoe is for running and just for running. Cushion is important as it protects your joints. Also the shoe is bended to support you being a “toe runner” or becoming a toe runner, a feature that makes a running shoe.

Pronation is also an important feature. To keep is stupid simple: Pronation is the outward bending movement your feet is doing while you are running. It serves shock absorbtion. The sole of the Zodiac is lightly bended just to keep your natural pronation the way it should be. BUT the Zodiac isn’t the right choice for runners who have a strong supplination or oversupplination. It’s made for neutral runners. Being a neutral runner I have no problem with LALOs decision but I hope they will soon do three versions of this shoe.

The upper material consists of mesh and a suede like fabric. The padding on the heel is on the thin side. This shreds weight while being padded just enough to keep you comfortable. The shoe enda just on your ankle. Leaving the topic of “support” solely to the runner. The mesh has some reflective applications to it to help you not being hit by a car. Again this isn’t a tactical shoe, it won’t help you killing UBL in your mother’s basement. But it will make you a good runner.

The shoe trys and succeeds in being a jack of all trades. You can run regular, track or trail with it. It is a great choice for the casual runner. It also shines in water drainage. After seven days of running everyday we had no issues with our feet.

One thing where the Zodiac really shines is in its hydrophobic properties. When you run through a river or heavy rain with other shoes they soak the water in every inch of fabric. You get the feeling of running on a sponge very soon. LALO is applying mad science and somehow manages to keep the wearer from running on sponges. The fabric will still absorb water. But only about five percent compared to other shoes.

The toe caps are reinforced and covered by superfabric. This will increase the lifetime of the shoe as well as its grippiness.

Comfortwise the shoe has a very tight fit and you should wear it in about two to three days casually until you actually run in it. Otherwise you will experience some pressure points and blisters. After two days you won’t wish to wear any other running shoe.

LALO successfully attempted being the first manufacturer of tactical equipment who is able to produce a real athletic shoe. This is a good all around shoe. Not the one I would run a c marathon in. But it is one of the best choices for daily training as you can run every kind of route. All in all the LALO Zodiac is a absolute go and will replace my trusted Salomons.

You can get the LALO Zodiac directly from S4 Supplies. 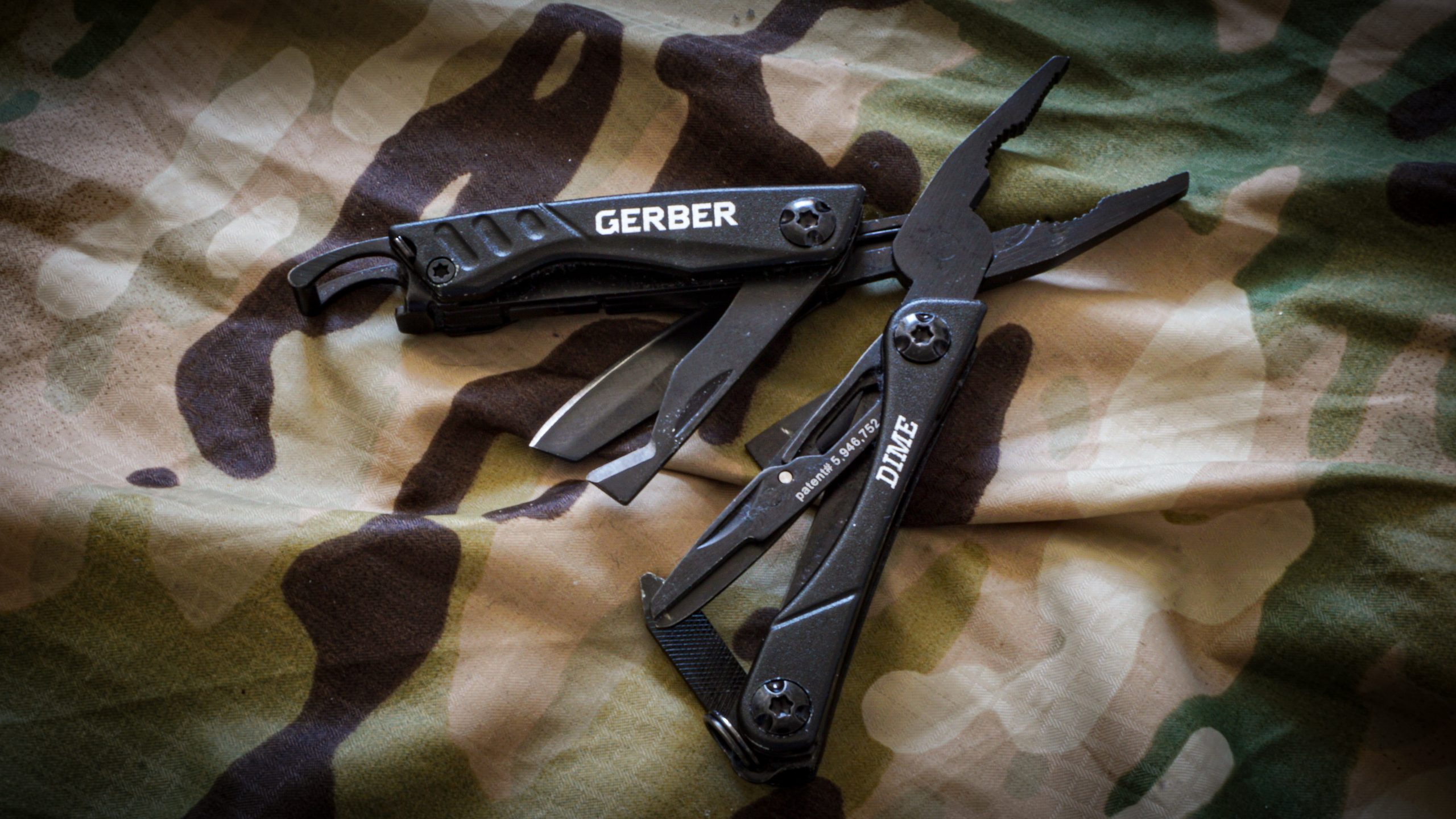 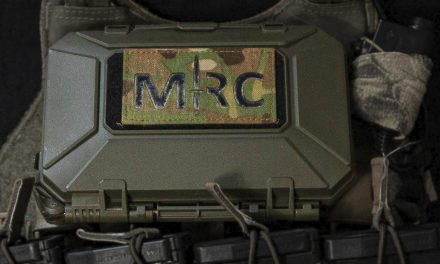 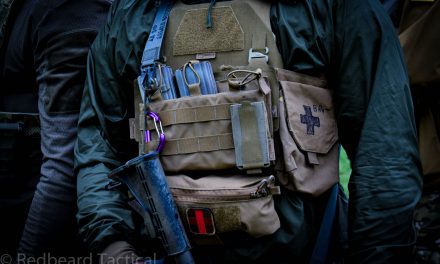