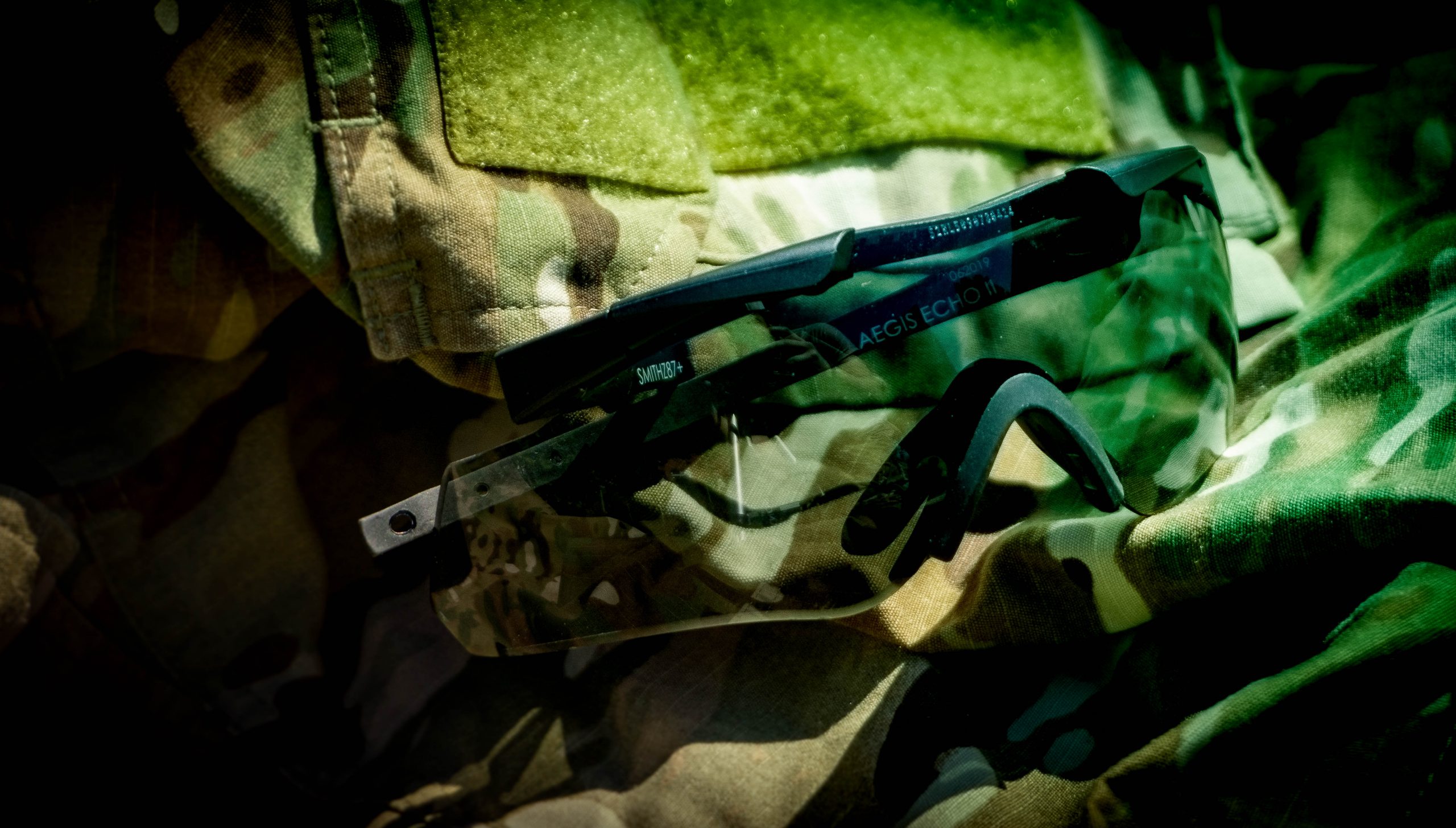 Keeping your eyes unharmed is a good thing to do,period. That’s why there are many competitors on the market for tactical eye protection, which was long dominated by Oakley SI. If you do dynamic shooting at least a few times a year you surely will have experienced someone literally catching brass with his eye. During my time back in the military I also experienced a comrade who simply caught a branch which almost pierced his eye. He was out for a few weeks, but recovered. This event started that all soldiers in our regiment hat to wear eye pro not only during shooting on the range, but also during all exercises in the field.

During my first deployment I got issued Oakley M Frames, which looked really cool and were well made. But they were a pain to wear with a ballistic helmet and ear pro. This resulted in guys taking off there eye pro as soon as possible and finally lead to the issue of Revision Sawflies in the German military. I really preffered the Sawfly because of their lower profile and stayed with them for a couple of years. I also bought some Wiley-X shades, but they weren’t optimal at all.

Some months ago I fucked up my Wileys so hard that it was time for a new pair of ballistic shades. The way I messed them up is also why I fetched me the Smith Optics Aegis Echo 2. During a class I had to change my lenses a few times from clear to tinted, which is always a pretty annoying process. Fumbling around with them resulted in a crack in the glasses making them almost unusable. I don’t wanted to repeat this mistake and the Aegis Echo 2 seemed to offer the best way to comfortably change lenses.

Smith Optics is shaking up the military eye pro market for almost a decade now – best known for their iconic boogie regulators, you see more and more of their regular ballistic eyewear in use.

The Echo Two is offered in three sizes, which are regular, compact and asian. The regular, despite its name, is more for those with large heads (starting from a head size of 60) while the compact is more of a regular fit. The asian fit is for people with relatively small and flat noses, like myself. I was surprised that the compact also fit me really well. So you should really try all three variants before you decide to get one.

While offering aforementioned three styles of fit, the Aegis Elite 2 is almost moldable for fine adjustment. The nose pads are made of a comfortable memory material, which you can almost form like clay. So people with a broad nose like myself won’t hate their eyepro that much.

The temples are made of alloy, which I didnt even know until I unboxed the Aegis Echo 2. You can bend them for a really tight fit. The end of the temples is covered with a rubber like material to prevent your shades from slipping. Also the temples are super thin and are really the first ballistic glasses that don’t even interfere with earpro. Even earpro and helmet aren’t a problem. So when it comes to low profile the Aegis Echo 2 may be the best in class.

Now to the feature that first caught my attention, the quick disconnect feature for the lens. There is only one broad lens shield, which is nowadays kind of the industry standard. Removing the lenses isn’t done by bending or applying force. You simply have to lift two pivots on the frame and apply a firm pull. You can even manage to don’t even touch the lenses while swapping them which prevents them from getting dirty.

SMITH Elite promises anti fogging lenses. I don’t know much about the current state of anti fogging technology but I never ever experienced a lens that didn’t fog after a time. Same here, but it takes its time until you feel you have to lift or wipe your shades. Shooting, hiking, jogging, climbing and other more or less exhausting activities didn’t show any issues and I would say that SMITHS anti fogging technology is as good as the one that Revision and Oakley use, or even better.

What I really like is the cut of the Aegis Echo 2’s lens. It is really wide and it offers a maximum of protection while being completely parallax free. A wide cut is important, as you won’t prevent small scratches on the lower side of the lense, as long as you really use your shades. The wide cut ensures that those little scratches aren’t obscuring your field of view. A small lens with a really small scratch on the lower quarter can get really, really annoying.

The protection of the Aegis Echo 2 fulfills Mil-Spec and this is all I need to know about protection of my shades. You won’t see a test of us shooting glasses with buckshot on RBT, as only a lab is a reliable source for protection.

When you get your Aegis Echo 2 full kit you will get two lenses, clear and tinted. The tinted lens has a smoke grey color, which is just dark enough to prevent you from being blinded by the sun but also is light enough to be used inside of buildings with few light sources.

You will also get a padded soft box which features a plastic carabiner and a snap and webbing attachment. It has a mesh pocket on top and it is lined with fleece and opened by a zipper. It’s pretty basic, honestly I would have liked a little more thought out pouch or even a hard case.

Inside the box you also find a silk bag with draw cords, a lanyard and an anti fog cloth.

Ultimately I don’t regret getting the Aegis Echo 2. I think that SMITH Elite is the top tier player in the eyepro game and for the price you get a pretty well thought out and ergonomic piece of equipment with no flaws, despite the pretty basic protective pouch.

You can get the SMITH Elite Aegis Echo 2 at S4 Supplies. 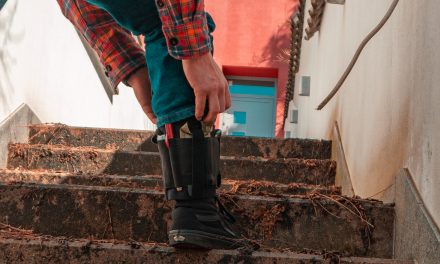 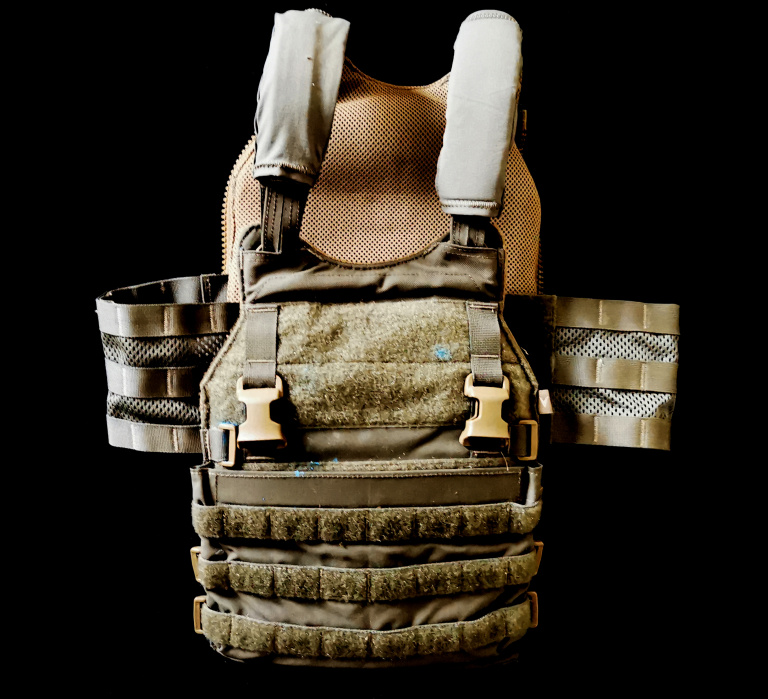 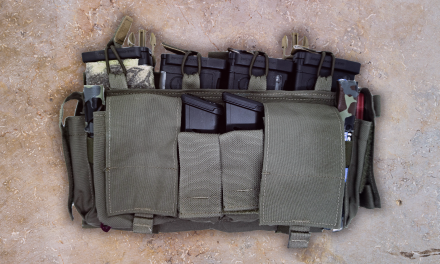 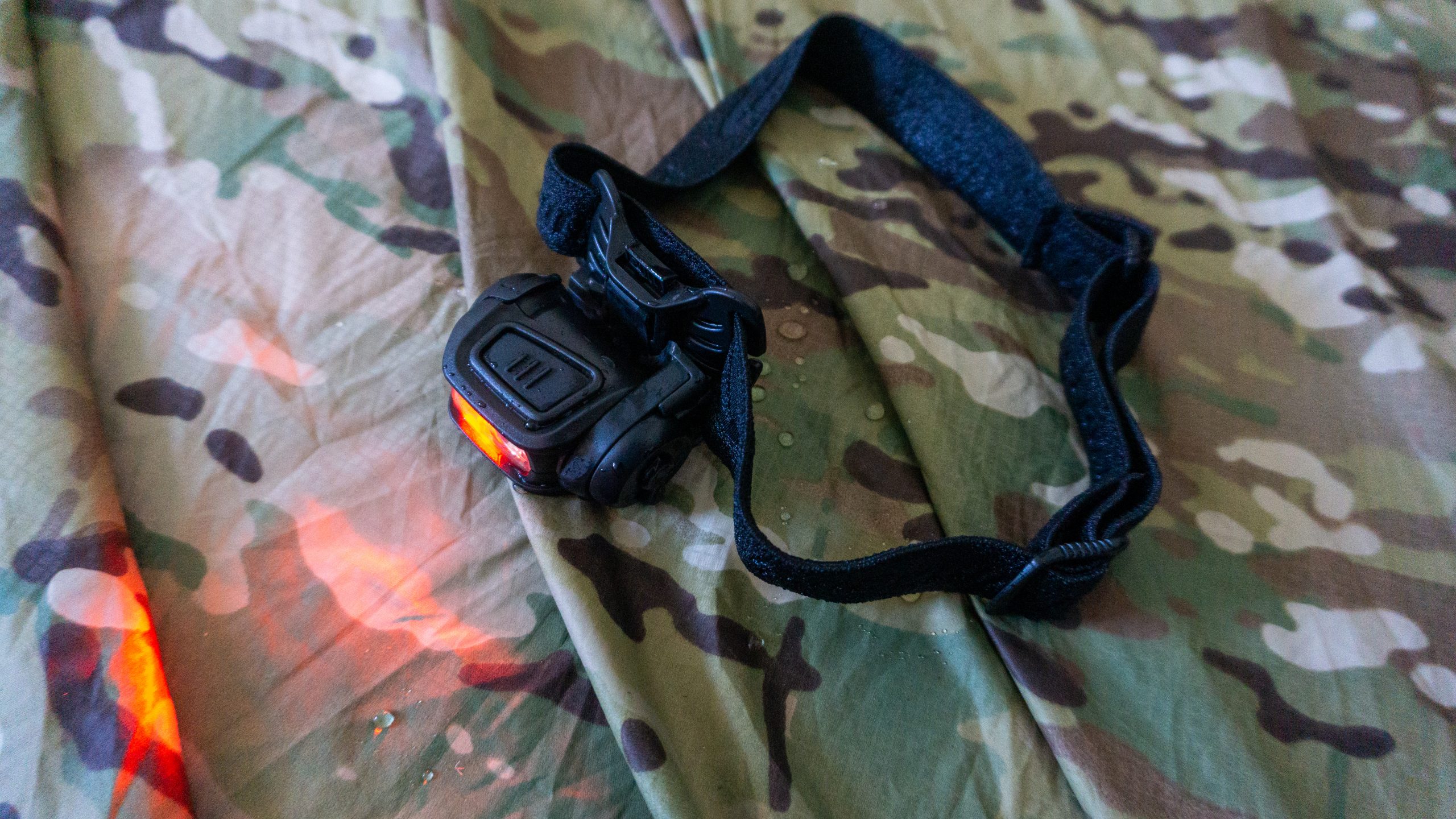