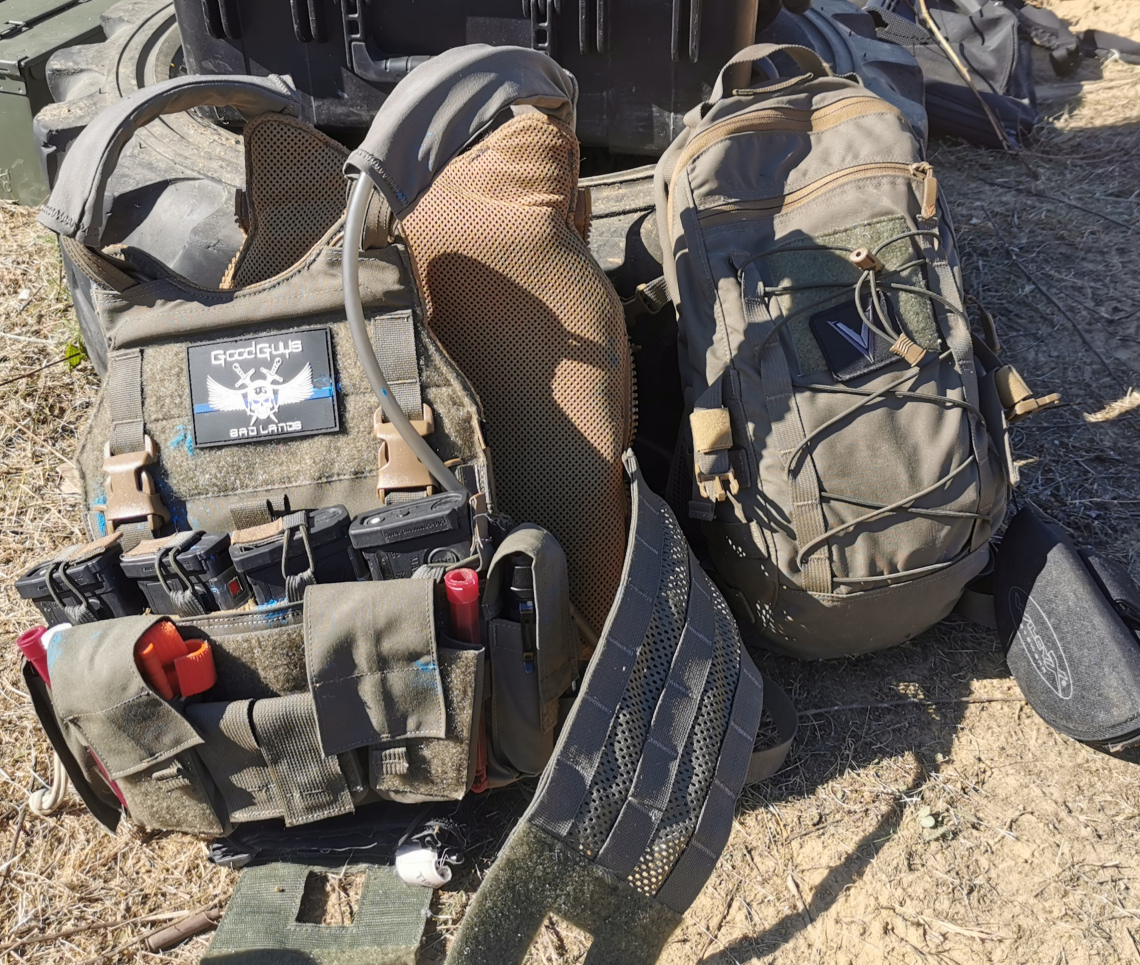 As we told some weeks ago, RBT attended the International Bodyguard Conference in Poland. So before the conference, which was focused on hostile environments, I looked for a specific gear setup that would fit my needs. I dont want to get to much into the first line here but I will just tell you what I took with me:

I also was aware of the fact that I needed a small range bag. So I decided to go with a Mayflower 24h Assault Pack. It was just big enough to carry all additional stuff I needed, but also small enough to prevnt me from overloading. Inside the pack I carried:

So now we arrived at the point everybody is waiting for, the second line of gear. At the first part oft he IBC I carried a full war belt (Velocity Systems, Operators Utility Belt) with the following pouches mounted to it:

As an inner belt I used a Warrior Assault Systems cobra belt, it did it job ok, but it could use a little bit more stiffness.

At some point of the more dynamic parts of the class I experienced my battle belt constantly shifting. This was not because the OUB is a bad product, but because of my current endurance and running regime my hips actually did shrink. The shifting wasnt just nasty, it also influenced the thumb drive of my holster. So during the next break I decided to just wear the riggers belt with the holster.

I got for my thrusted Velocity Systems SCARAB LT as second line, bcause I still think that this syststem is the best conventional platecarrier on the market at the moment. On the back I placed a Type 1 Assaulters Back panel which was loaded with a 1,5l Camelbak Bladder, a additional IFAK and a pouch with some boo boo kit, a vis panel and other stuff.

On the front oft he carrier I decided to go with an UW Gen IV Panel. I carried four AR 15 Magazines in the main body. I additionally carried the following gear inside.

Slingwise I got for mayflowers minimalist sling. Over the last decade of tactical shooting I turned away from fancy slings and realised that i can simply pull one arm out of the sling when shit going really dynamic.

So this leads to another question: Where is your main IFAK? The answer is simple: Left thigh pocket. Thats beacause I wanted to carry an IFAK on person all the time, even when not shooting.

This „assaulter“ type loadout worked out very well for me. Even when working in vehicles nothing really got in the way. The assaulter backpanel was slim enough to get a good shooting chassis in car seats as well. All in all this is a concept i would prefer in every hostile environment.

So this was just a quick overview on my gear setup for IBC, if you are especially interested in particular parts oft he setup, let me know and Ill write a review.

As always check out S4 Supplies as I source most of my stuff right there. 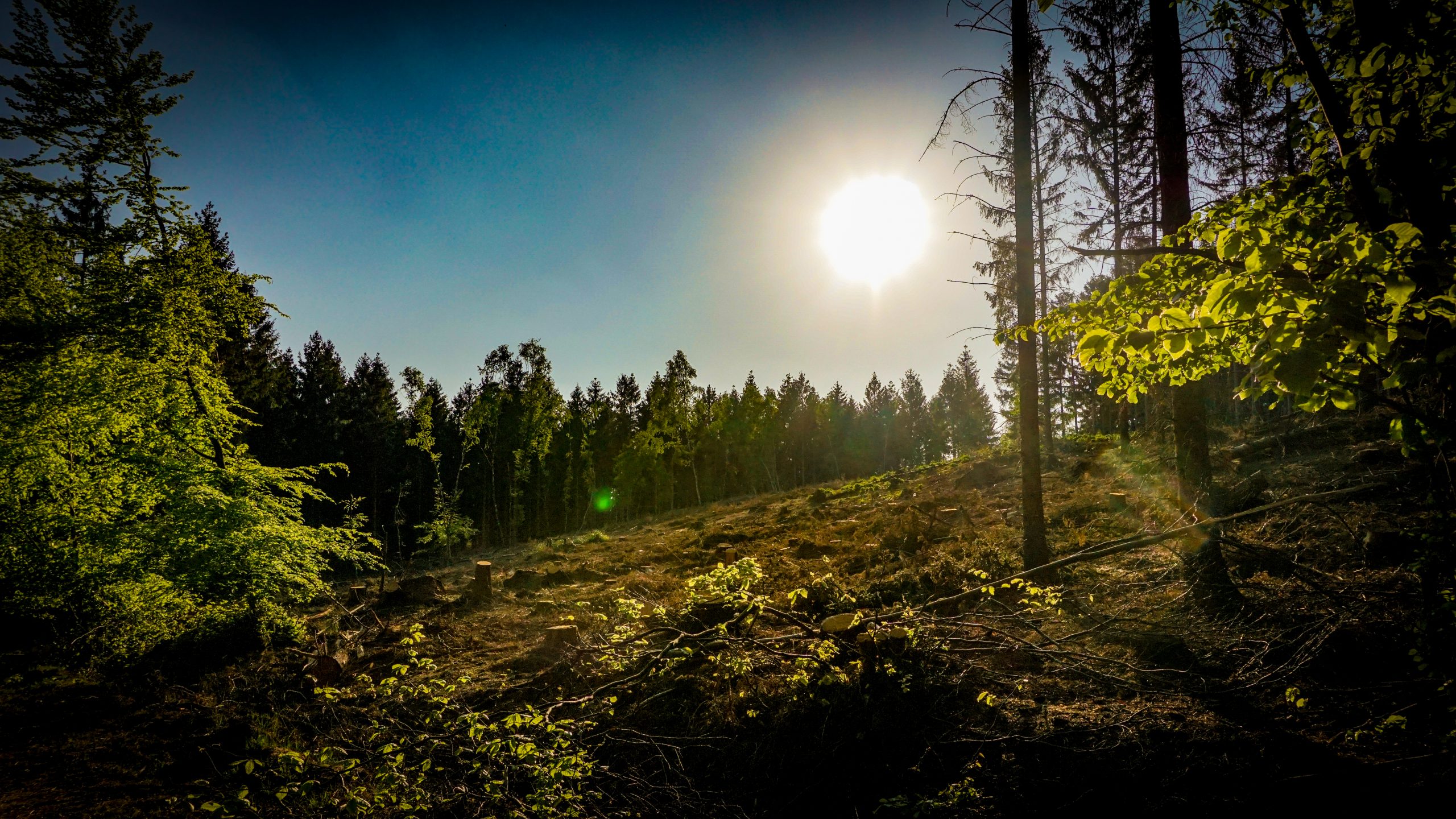 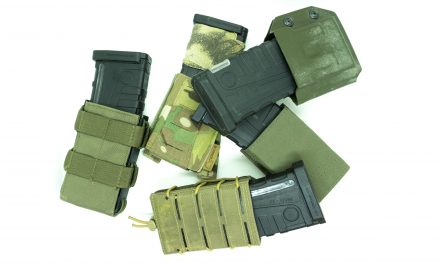 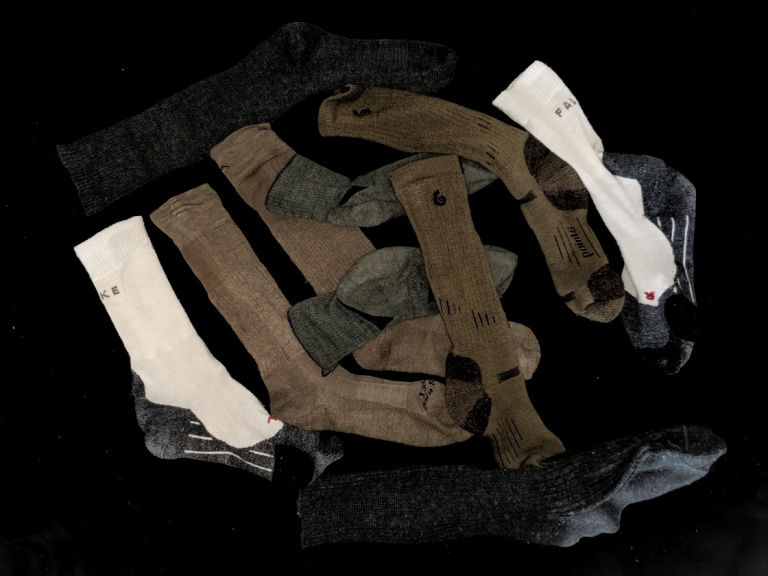 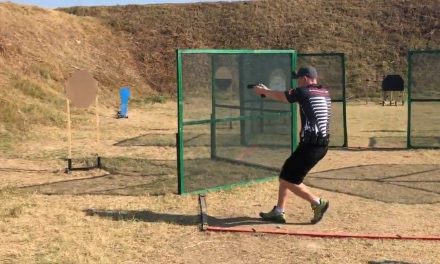 The BENEFITS OF COMPETITION SHOOTING